An artist's inspiration and a bit of Merlin history

Several factors in my life influenced the creation of Merlin. In part, my father was an undercover missionary in Afghanistan and we traveled extensively. I was conceived in Afghanistan and at the age of four we moved to India. By the time I was five we had visited Rome and other places of fine art. These experiences helped to inspire me to become an artist so I started painting in oils once we returned to New Delhi from one of our trips. When I was five we left India and traveled the long way to Thailand where we lived eight years. During that time we visited Rome again and I re-experienced the power of Moses by Michelangelo at the more mature age of nine. I was again deeply moved by the power and emotion of that carved piece of stone sculpture.

We spent some time in Hawaii, and walking on the beach one night I found an arts and crafts fair. In one of the booths was an incredible sculpture of an old bearded man standing behind a chair. It was carved from a single tree trunk. This sculpture revived my earlier desire to be a sculptor and someday do something as moving.

Michelangelo's Moses and the carved old man with the chair, coupled with time spent in England and stories of Merlin coalesced and grew, and some 35 years later my Merlin was born.

Merlin was a philosopher, a shaman, a politician and a priest. He illuminated his time more than any other, and his influence is still felt today.

Stories and legends abound, and Merlin was used as a title as well as a name, but the central figure, Merlin, was born in 540 AD during a time of great change and flux in the British Isles.Rome had occupied Britain for some time, but had pulled its legions back to defend against its own invaders, leaving a political and religious vacuum in Britain. Merlin's mother may have been a nun, and his father may have been a Roman consul, though legend has it that his birth was immaculate and he was fatherless. He was raised with both Christian and Druid influence.

During Britain's power vacuum, the Anglos and the Saxons were invading and pushing the small kings back to the mountains. One king decided to take a stand, and ordered a castle built against the cliffs. Every night, whatever was built mysteriously fell down. The king's sorcerers and diviners told him that the mountain spirits were angry, and they needed the blood of a fatherless child sprinkled on the foundations to appease them. They heard of Merlin, said to be fatherless, and brought him to the king to be sacrificed. The Merlin- child disagreed with the sorcerer's judgment and spoke so fluently and persuasively that the king listened.

Merlin said that there were two dragons underground, imprisoned in two huge boulders next to an underground lake. Their struggle and the thrashing water was the cause of the castle falling, he said. The king was intrigued and ordered an excavation. The boulders and the lake were exactly where Merlin said they would be.The two gigantic stones were each removed to a separate and remote part of the country.

Then the lake was drained which allowed the ground above it to stop sinking and be stable enough to successfully complete the castle. Merlin was accepted into service for the king as a prodigy instead of being killed. In the opinions of many, Merlin became one of the most powerful shaman's of all time. He married, was dressed in silk, was betrayed by friends, his king was killed, he wandered insane in the forests, then in true shamanistic tradition he healed himself and gained enlightenment under an apple tree. Some say he died in his eighties, though one Celtic monk allegedly recorded an interview with him in full detailed description some 200 years after his supposed death.

Merlin was a most important figure in a chaotic time. He was a unifying force when his people needed unity, and he embodied the magic that was needed to achieve that unity. Some say he never died, but was frozen in stasis by a cunning female apprentice. Others say that he allowed himself to be frozen as a means of passing over his power to someone else, and he will awaken when the need for his magic is the greatest. 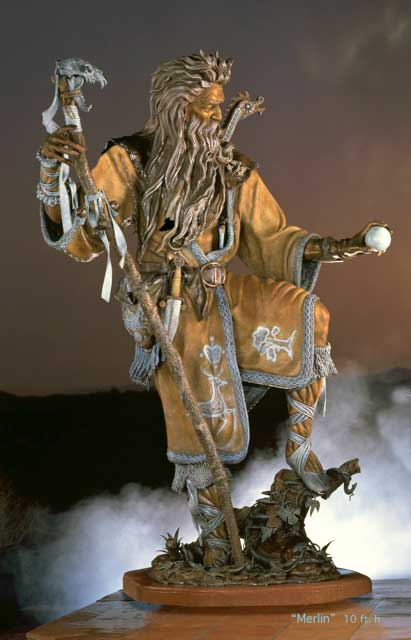 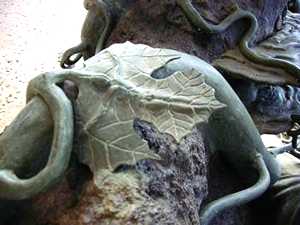 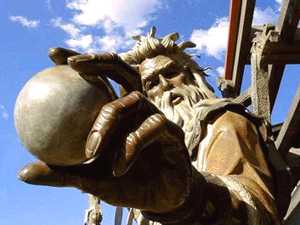 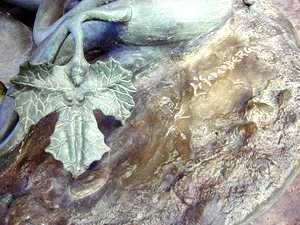 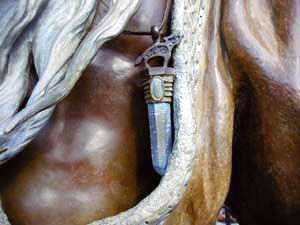 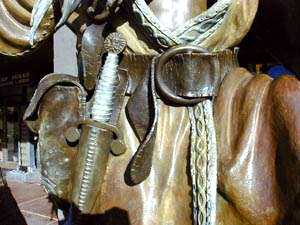 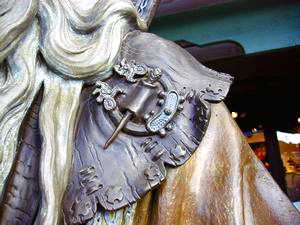 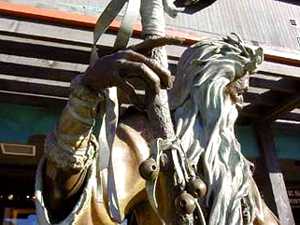 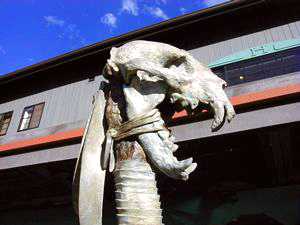 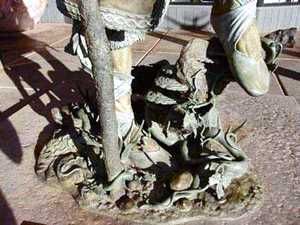 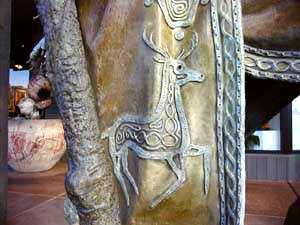 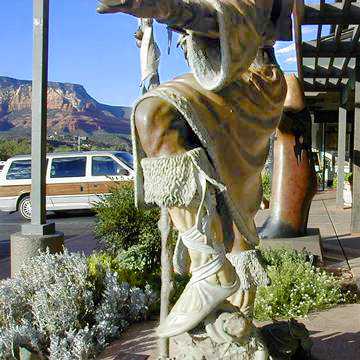