This is the latest of Soderberg's latest work. These images are of the clay original. Professional photos of the monument in bronze will be published on the site soon. E-mail for snapshots of the bronze.

The mermaid symbolizes a concerned protective spirit that is necessary if we wish our oceans to prosper. (John has often felt that if there were such things as mermaids, being half human, they should feel some responsibility for their liquid domain and take a hand in protecting it instead of simply swimming around and combing their hair all day long.) Blue Deep reflects this consciousness. She nurtures with her right hand and wards off potential threat from above with her left.

Her tail reflects the sculptor's Oriental childhood. It is the tail of a celestial dragon, symbol of spirituality, rather than a fish - which would be cold-blooded.

The cracked and broken "marble" sculpture half buried in the sand - the head of Poseidon - symbolizes impermanence of some civilizations - those that ignore the majesty of the natural world, and their dependence on it.

John grew up overseas in central and southeastern Asia and circled the world eight times before graduating high school in Bangkok, Thailand. He fell in love with the sea crossing the Atlantic and the Mediterranean on an old steam ship when he was eight years old. He saw flying fish, whales, sharks and dolphin. Standing alone in the bow one evening as an eight-year-old, he saw what he felt could have been a mermaid...

During high school in Thailand he spent every available weekend scuba diving with a British sub- aqua club in the oceans off southern Thailand.

As one of their favorite activities, John and his wife Traci scuba dive as often as possible. Two years ago, with the permission of the Mayans, they dove in the sacred cenotes, the sinkholes, in the jungles of the Yucatan. They explored the submerged caverns, and swam around stalagmites fifty feet long, then surfaced in another cenote and floated amidst butterflies, birds and monkeys.

Blue Deep reflects John's love of the sea, his concern for its health, and the continuation of its varied beauty. 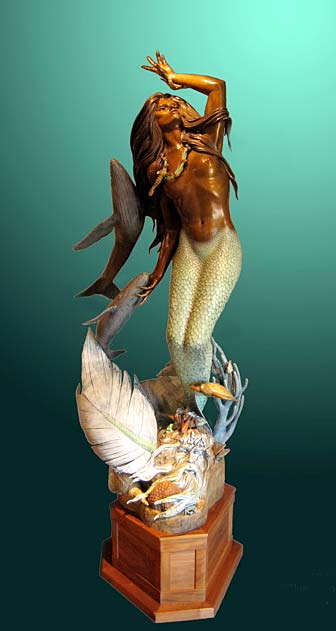 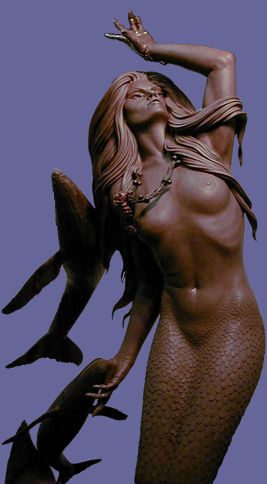 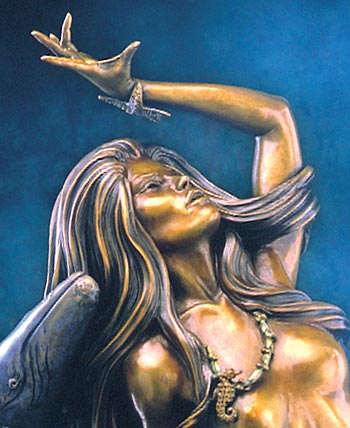 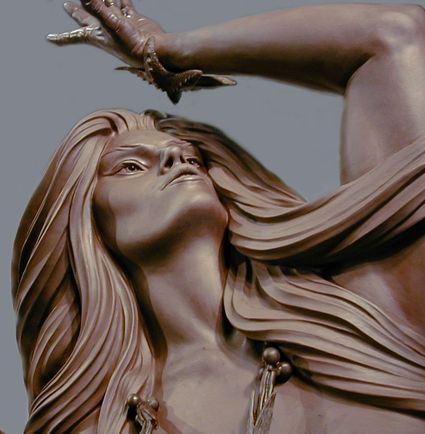 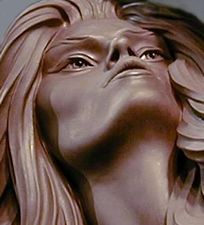 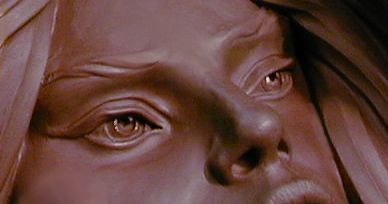 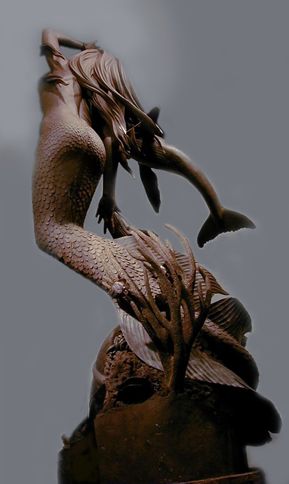 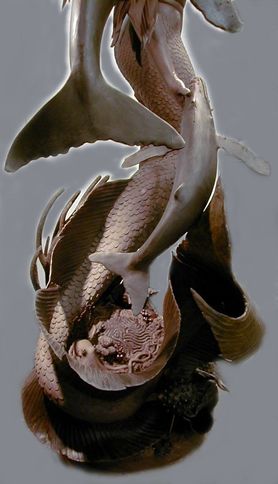 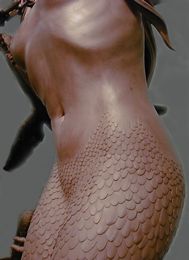 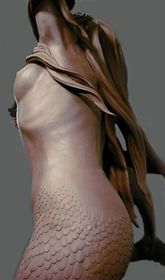 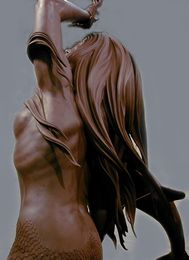 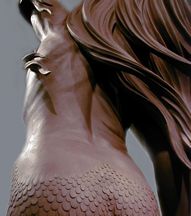 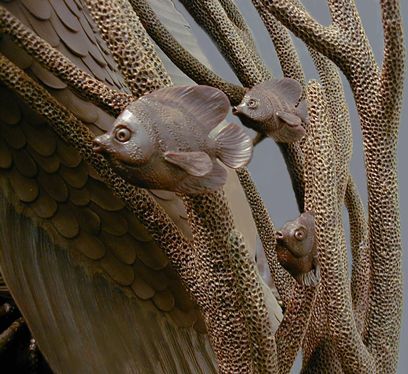 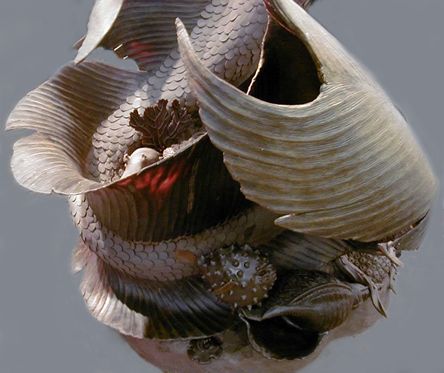 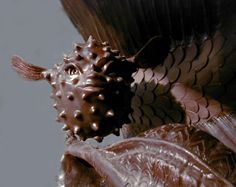 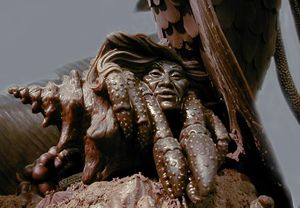 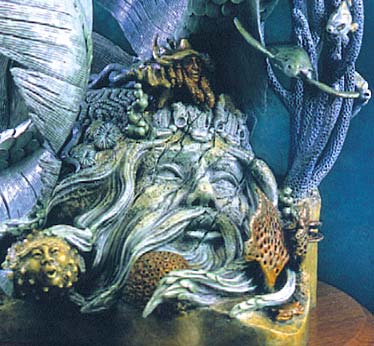 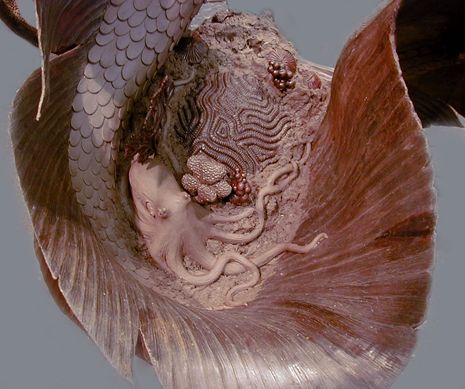